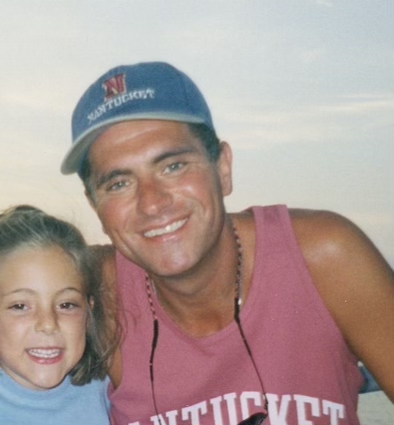 Martin J. Jaquez, 63, tragically passed away Friday, November 4th, 2022 in a sudden car accident. He leaves his wife Kellie C. Jaquez with whom he shared 33 years of marriage. He was born September 15th, 1959 in Worcester, Massachusetts, a son of the late Joseph T. Jaquez and Patricia Marie Rice.

Although his studies and career path moved him away from his Massachusetts upbringing, Marty remained a devoted New England sports fan – passing on his dedication for the Patriots and Red Sox to his two daughters. Marty was known to enjoy the finer things life had to offer – and could frequently be found tanning at Del Mar Beach, practicing his golf game in Torrey Pines, and occasionally wagering at the nearby racetrack. A committed husband and father – Martin was heavily involved in raising his two daughters – coaching his daughters softball teams and participated in several dance recitals. The life of every party, he will be deeply missed by his friends, family, colleagues and all who knew him.

A Catholic funeral service will be celebrated at 11 A.M Monday, December 12th at St. Gregory the Great Catholic Church, 11451 Blue Cypress Dr, San Diego, CA 92131 followed by a Celebration of Life reception at the Jaquez family home, open to all.

“Well, big wheels roll through fields where sunlight streams, meet me in a land of hope and dreams” 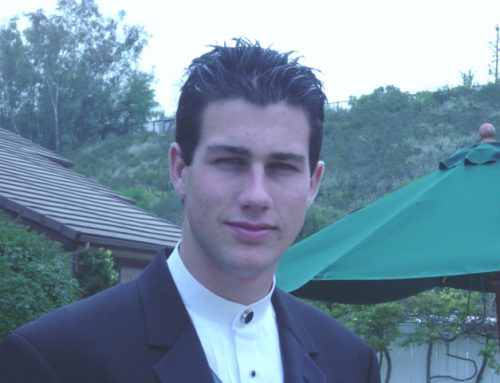 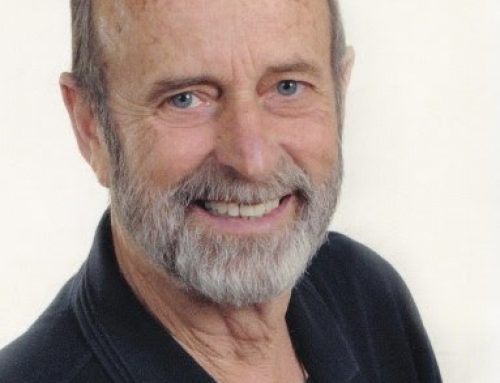 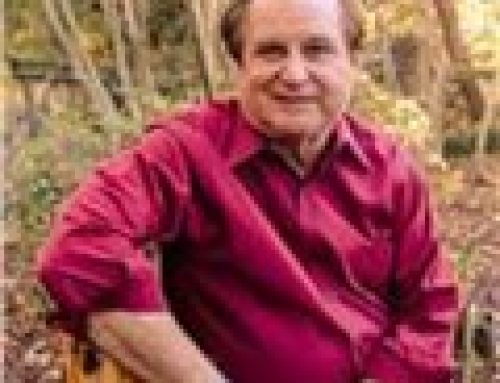