Long-time SR resident and truly generous community volunteer Jack Little passed away on October 24, 2021. Jack was always there for the SRCA and supported by his wonderful wife Kay. She worked at the library and loved each other dearly. Their son Eric also lives in SR (Loire Valley) and is an SR Old Pro.

Jack was born on June 3, 1937, in Cincinnati, OH, the first of five children to John “Jack” Sr. and Virginia Little (Buhr). His early years were spent in Cincinnati, OH, Garland, TX, Miami, FL, and San Diego, CA before moving to Whittier, CA. In 1955, Jack met his soul mate and future wife, Betty “Kay” Brown. In 1957, they were married and after a brief stint in San Diego, moved to La Habra where they began raising their family. In 1969, they moved their family to San Jose, CA where they lived for 14 years.

In 1983, they returned to the Scripps Ranch community of San Diego for their final years. Jack was recruited as a computer scientist and attended UCLA where he graduated with a Mathematics degree. During his career, he worked primarily within the defense industry supporting undersea surveillance projects. He also worked on research projects with NASA. As an adult, he enjoyed windsurfing, bowling, golfing, biking, hiking, camping, and spending time with his family at his Big Bear Lake vacation home. Jack also gave back to his community. He volunteered as a Boy Scout Leader, softball coach, provided free senior tax assistance, served in his community civic association, and was a member of the Retired Senior Volunteer Patrol.

He was an avid fan of the Dallas Cowboys and San Diego Padres. As an Old Globe season ticket holder, he enjoyed attending the theater where his Father was a former actor.

Jack is widowed by his wife of 61 years, Kay; survived by his children, John, Becky, Cassie, Pamela, and Eric; 18 grandchildren; and 5 great-grandchildren. He was preceded in death by his siblings, Judith Thoren, Penelope Lantry, Leslie Little, and Paul Little. Jack will be laid to rest at El Camino Memorial Cemetery, November 1, 2021, beginning at 10:00 AM, followed by a Celebration of Life. 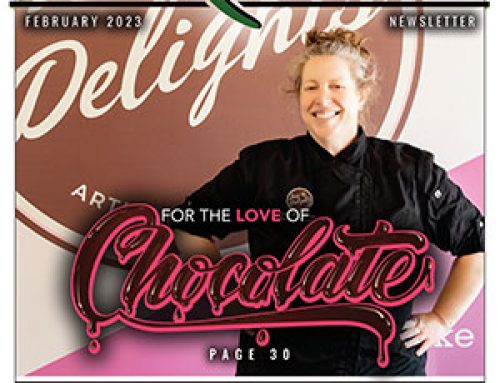 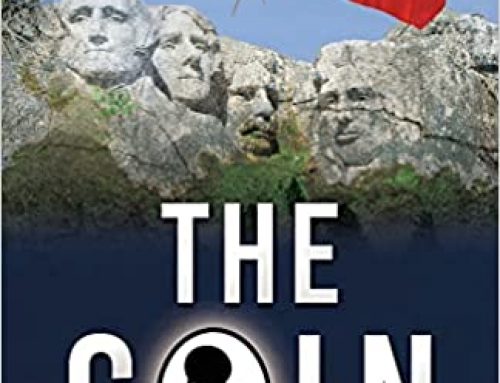 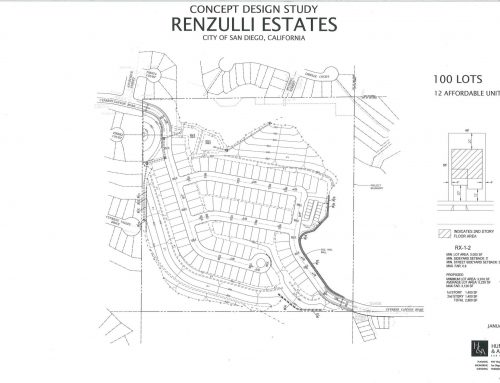